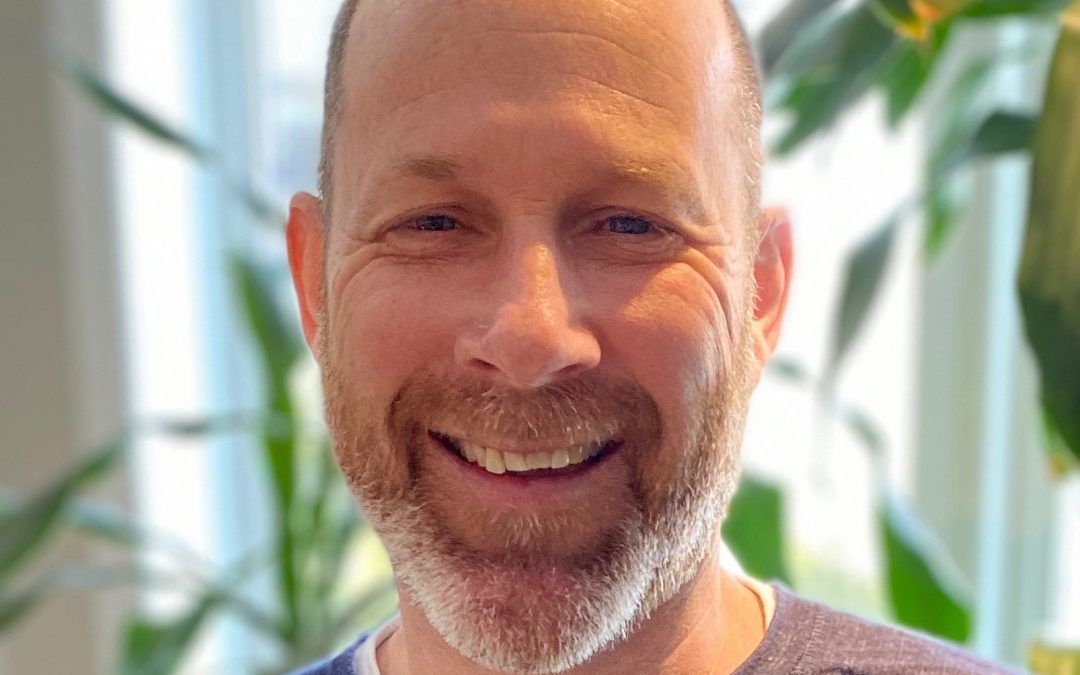 We are thrilled to announce that veteran Canadian camping leader Eoin “Woody” Wood is joining the Wenonah team.

Woody has worked side-by-side with our Senior Director Jennifer “JJ” Jupp over the past two decades. They are widely known as one of Canadian camping’s “dynamic duos”.

Woody joins us at Wenonah on a permanent, fulltime seasonal basis in the newly created position of Director of Leadership beginning on April 1. Woody will oversee the WCIT, POLARIS, and ROOTS programs AND provide direct oversight of our tripping experience at Wenonah. Woody will also be a member of our Year-Round Management Team.

Woody’s camp career started in 1976 as an 8-year-old camper at Camp Tawingo and then many camper years at Camp Wanakita.

Offering his leadership to the Ontario Camps Association, Woody has sat on the OCA Board of Directors, various OCA committees, and has co-chaired the OCA Annual Directors Conference. He has had the privilege of presenting at many conferences: OCA Counsellor Conference, OCA Directors Conferences and the International Camping Fellowship (ICF).
Woody is a passionate outdoorsman who brings a love for learning and playing in the outdoors to those he leads. With the conviction that summer camp is the best place for laying the groundwork to becoming the best we can be, Woody helps provide the framework needed for campers and staff to grow.

During the winter months, when not working on camp business, Woody is a patroller with the Canadian Ski Patrol on the Patrol Team at Blue Mountain in Collingwood, Ontario.

Woody and his wife, JJ (Wenonah Senior Director) live in Guelph, Ontario with their kids Anna (15) and Charlie (8), and their two dogs, Leo and Stella.