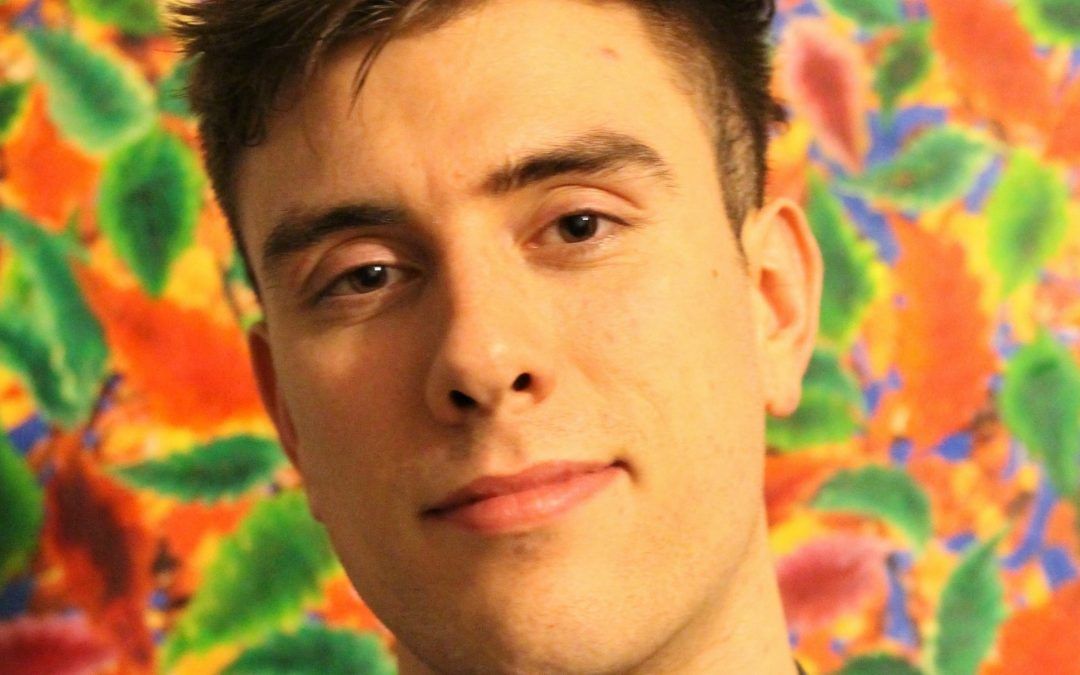 We’re thrilled to formally announce that Cody Rector is joining us as Wenonah’s new Executive Chef.

Cody has committed to Wenonah for the 2020-2022 camping seasons and is already working with our Food Service Committee around plans for the 2020 season and beyond.

Cody has a strong passion for cooking and making sure that each guest goes home happy!

A graduate of the Culinary Institute of Canada, Cody is currently continuing his education at the University of British Columbia (UBC), studying Food & Nutritional Science. Cody comes to us highly decorated, having won the UBC Centennial Leader Scholarship and the Holland College Presidents Award. Having travelled coast to coast to cook from Cedar Creek Estate Winery in BC to Terre Rouge Craft Kitchen in PEI, Cody wanted experiences to continually challenge and push him in his pursuit of greatness. Cody has also spent a season working at a Summer Camp in the role of Sous Chef.

That desire and drive to be the best is exemplified in Cody’s masterful menus and the positive working environments that he creates. When he wasn’t busy in the kitchen, Cody found time to serve as the President for the Junior Chefs Association of PEI and was instrumental in Co-Chairing a Habitat for Humanity Fundraiser. Cody is highly organized, loves sports and appreciates a perfect “Mise en Place” (everything in its place) approach.

Cody is a big fan of jigsaw puzzles, skateboarding (although still perfecting the kick flip), various card games and all sports that involve a racquet! Cody couldn’t be happier to join the Wenonah family!